Scott Stallings is a 13 year member and a 3x winner on the PGA Tour, including the 2012 True South Classic and the 2014 Farmers Insurance Open.

Stallings is the Head Coach of HWPO GOLF and PGA Tour Pro Golfer. Stallings was an All-American at Tennessee Tech University before turning professional in 2007.  His rookie season on the PGA Tour was 2011, which saw him earn his first career victory in The Greenbrier Classic.

He is coming off one of his best seasons as a professional as he recorded seven top-ten finishes on his way to qualifying for the FedExCup Playoffs Tour Championship for the first time in his career.

Stallings and his wife Jennifer have two children - son Finn and daughter Millie - and the family resides in Knoxville.  When not on the course, you can usually find Stallings in the gym as he has earned a reputation for his physical transformation and fitness lifestyle and widely known as the “Fittest on Tour”.  The Stallings family is also a strong advocate for junior golf initiatives in Tennessee, giving their time and resources to initiatives such as the Scott Stallings Kids Play Free Program and the Tennessee Junior Cup.  The Tennessee Golf Foundation recently named the Stallings family as its Persons of the Year for 2022. 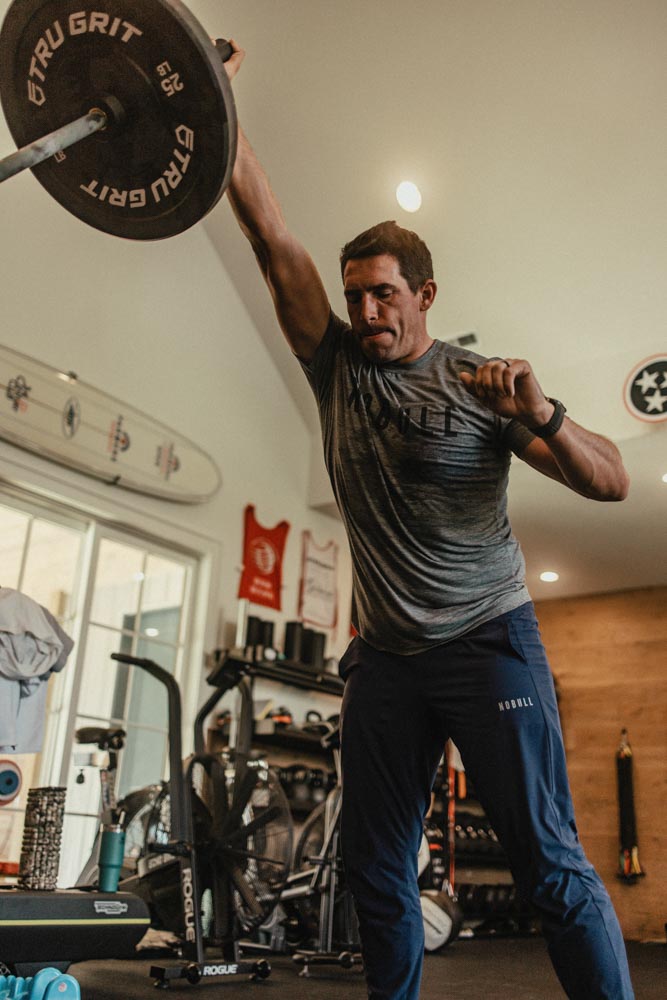 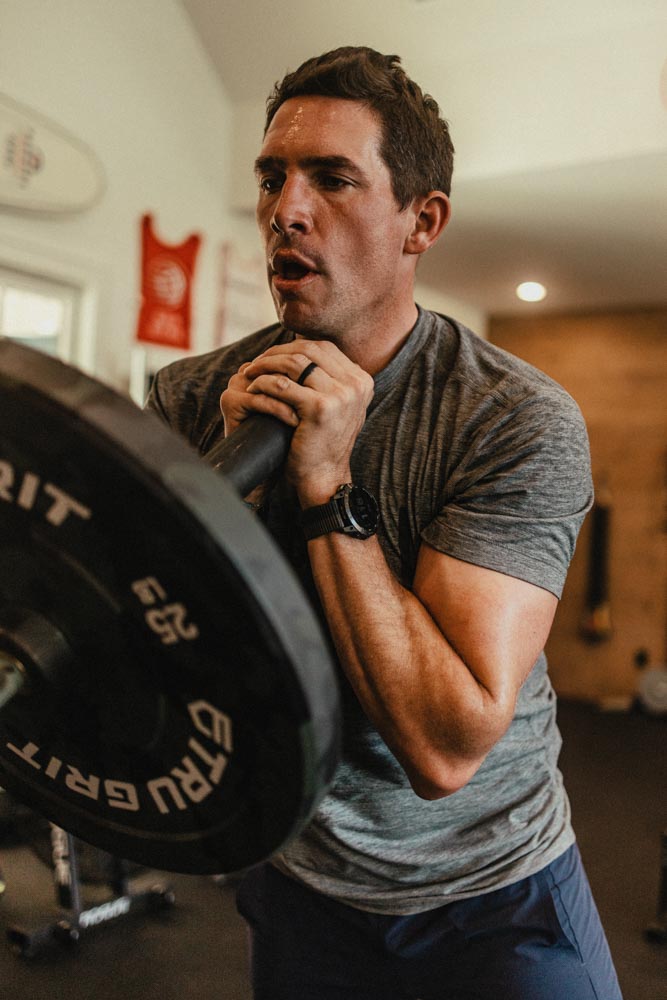 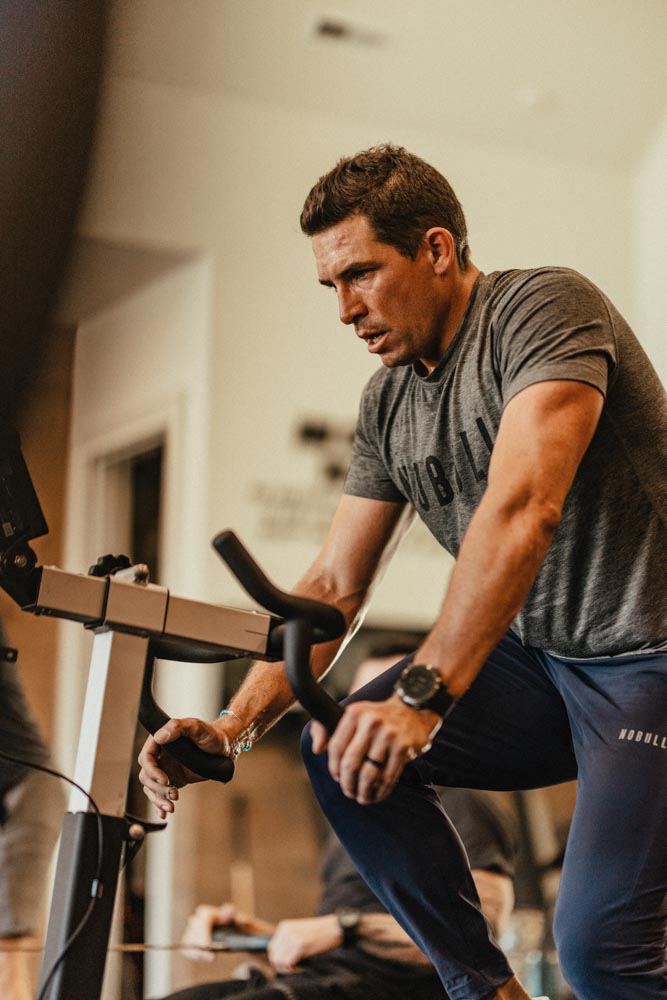 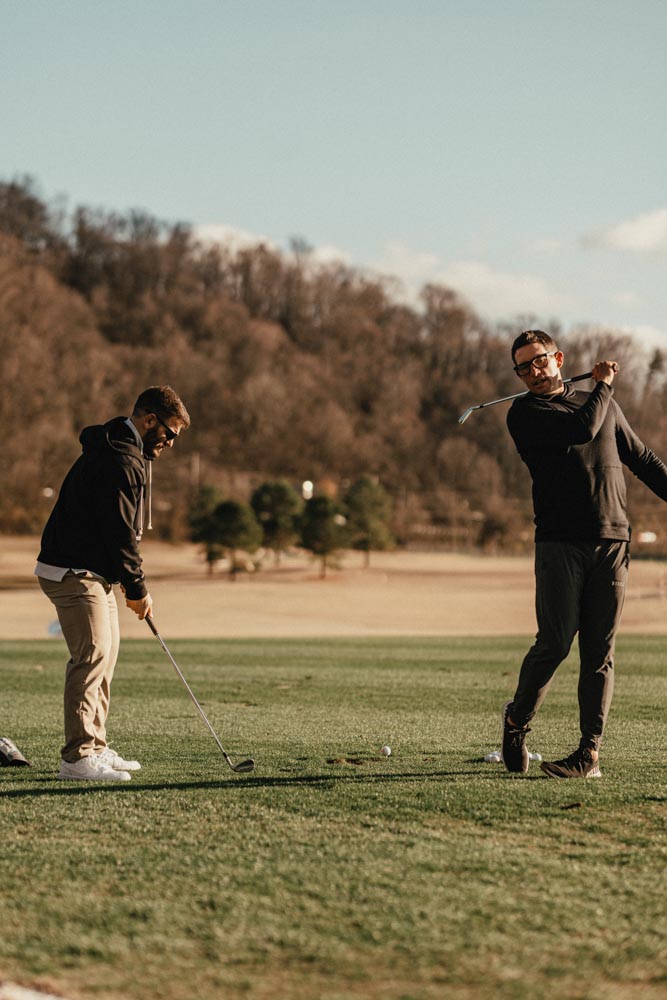 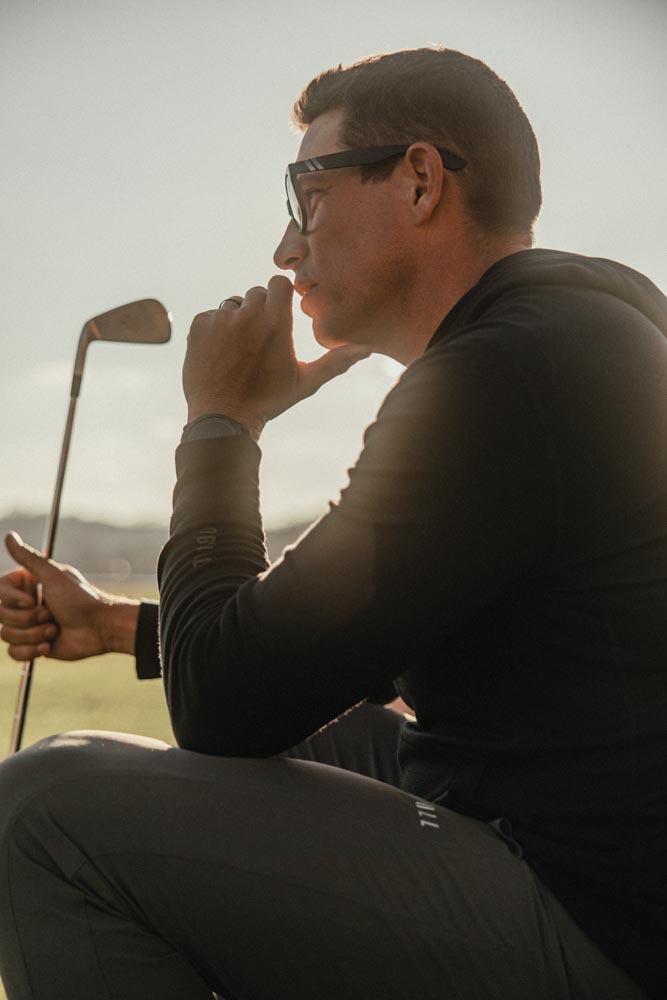 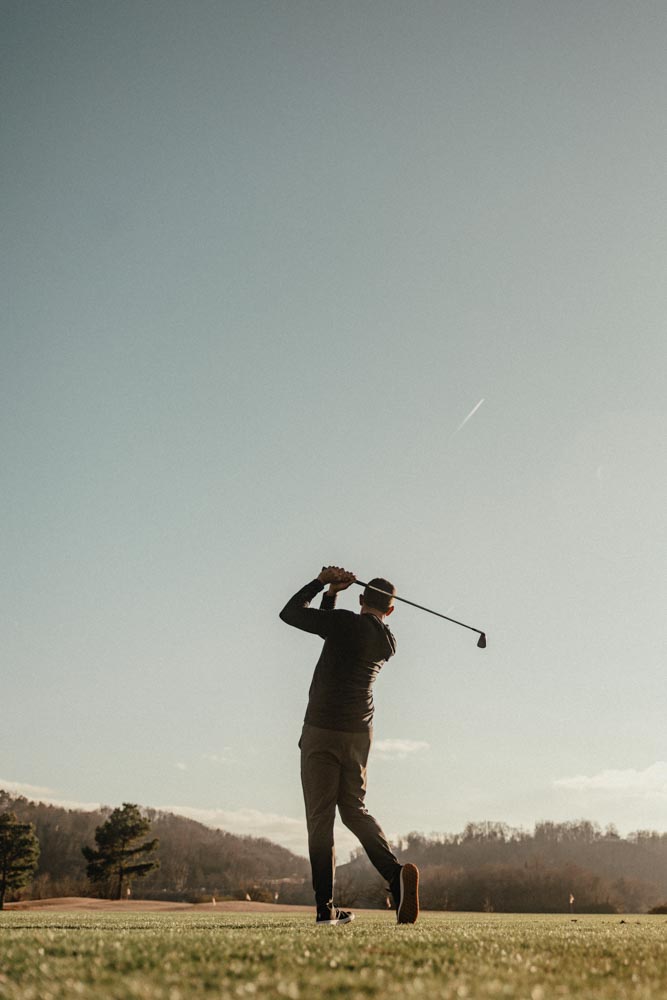 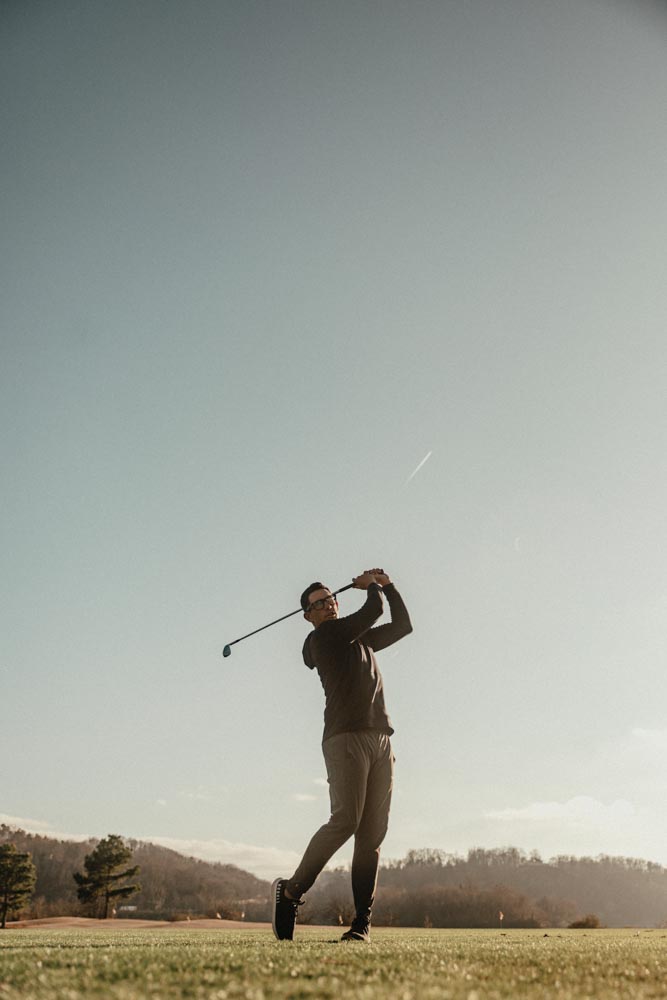 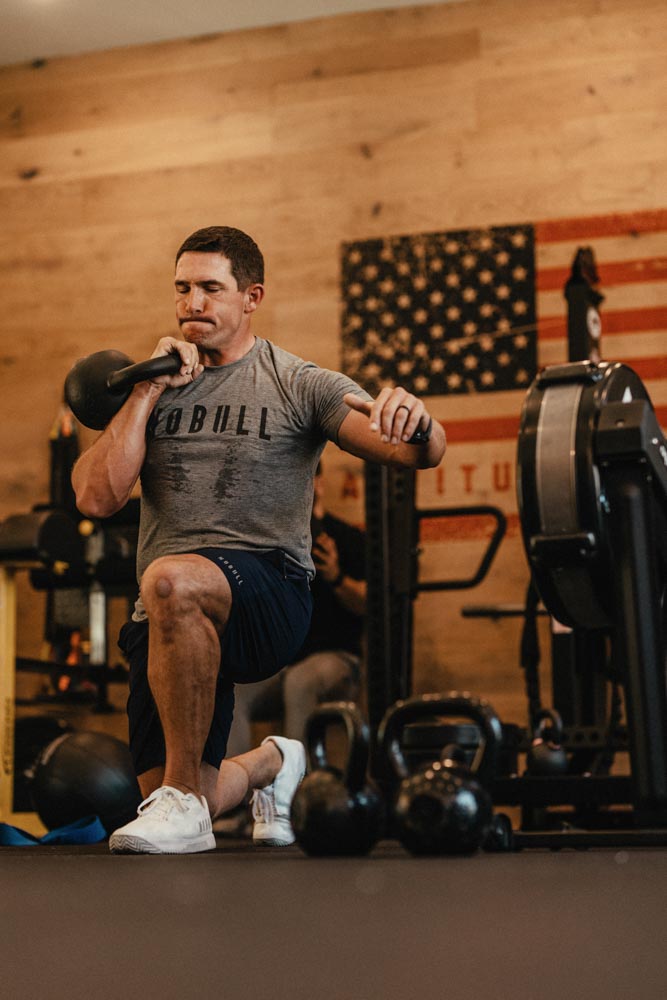 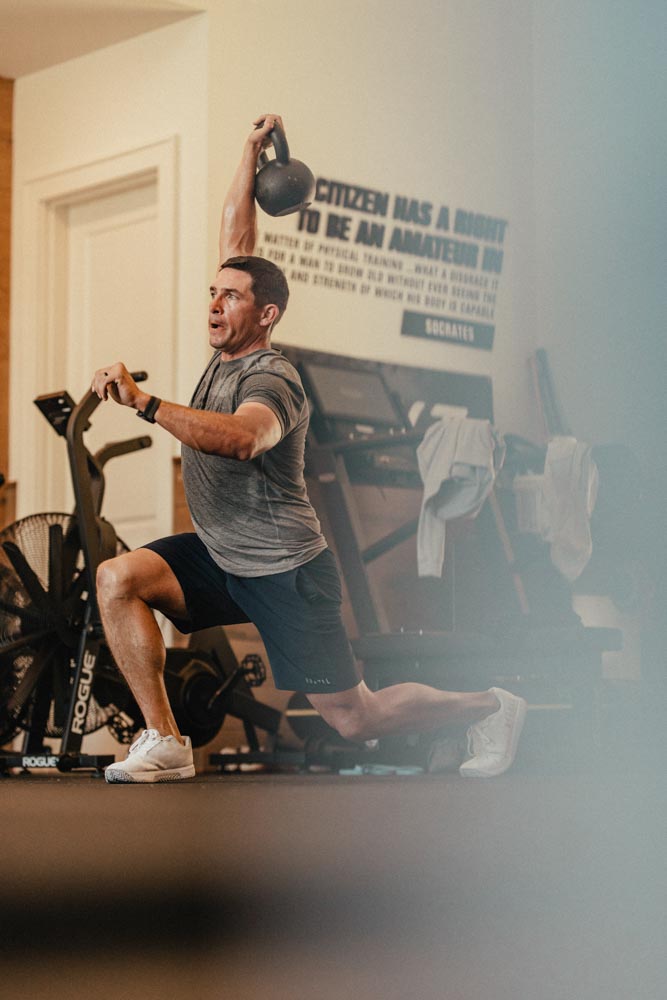 No items found.
Training With